The Pacific Northwest Trail (PNT) goes east – west through Washington State, crossing many different ecosystems along its way. Best of all, it’s open to mountain bikes – outside of the wilderness areas.

I downloaded the KMZ track from the PNT website and was ready to do some exploring! The weather was gorgeous, 60, 70 F and sunny – though most pictures did not turn out since it was overcast.

I started at Squires Lake, right off I-5 and headed East. The trail is first a wide hiking trail, then narrow and technical along a ridge for a 1/2 mile, and then goes onto an old forest road. Easy and fun. Then, it was down and to the CCC road to Anderson mountain.

Going up Anderson Mountain, I lost the trail after 1 mile and landed in a clear-cut section. Some scrounging through the mess did not reveal the trail. It’s an exploration, so I checked on Google satellite imagery and decided to try the far end of the clear cut – but that ran into some really muddy ATV track. Some research back home shows that a few people in 2013 ran into the same problem and that the PNT is actually about 100 feet further down (east) on the main dirt road, and does not follow the sharp right up-turn to the clear-cut. A big pickup truck loaded with some small packages or logs? started to turning around when I came up – I would see that one again in a while.

With the trail ending for me at that point, I sat down, ate and looked around. It sure was nice here. Nothing to complain about – so let’s just go back and try going West along the PNT from Squires Lake. Turning around, I met the same pickup truck again just 100 yards down the road, but this time surrounded by ~10 mexicans spread out and having lunch – I think. There were big bundled packages of some kind in the bed of the truck – I went by as quickly as I could while still yelling ‘hello’. Odd the kind of stuff one encounters in the far necks of the woods.

Heading up Mt. Blanchard along the PNT was much more straightforward. After following dirt roads & dirtbike trails for a while, I finally got onto the dedicated PNT trail where the GPS track said that there would be one. Some motorbike tracks were visible for a while, but those stopped at a downed tree. Thank god for big trees blocking the way every now and then. The British Army trail was brutally steep – I powered up some big ones, and only pushed on a few. Don’t know why, but pedaling hard seemed like the thing to do right then. The PNT goes down towards the Pacific after the viewpoint, but I decided to make it a loop and not loose too much elevation. A short side trip to Lake Samish, snacking on a Cliff bar, was the end of a great ride. 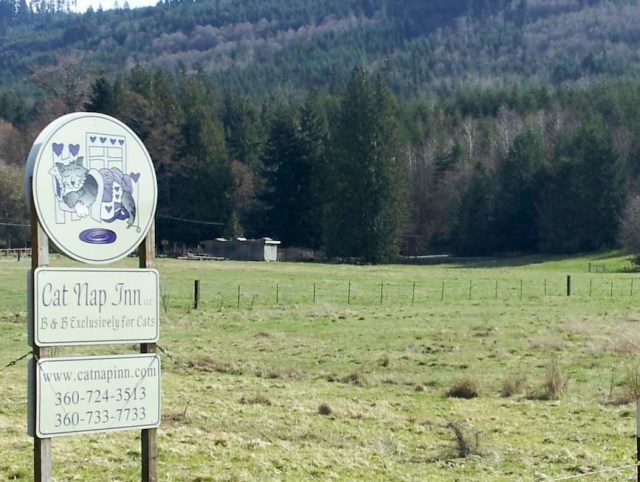 I was ready for a nap, alas it was for cats only! 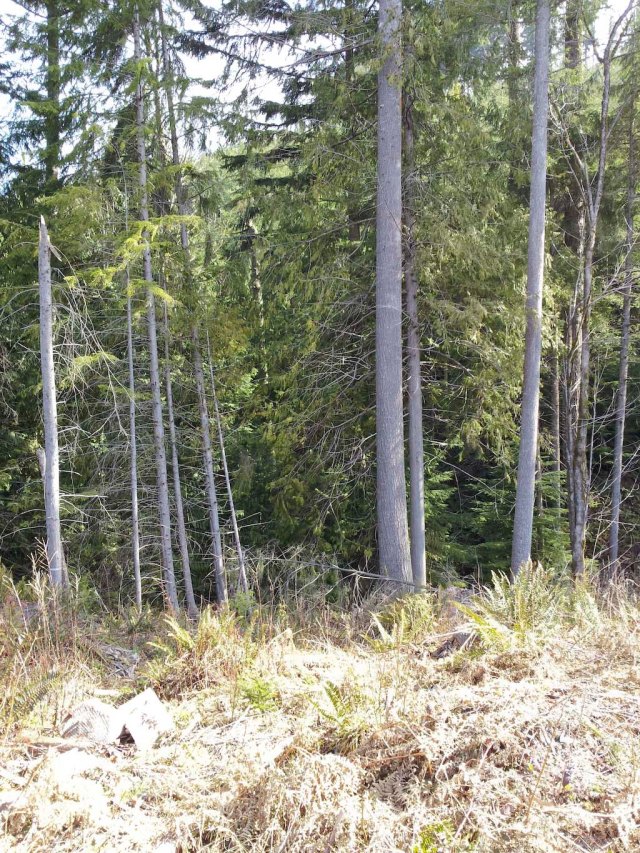 The end of the PNT as I knew it at that time. The trail goes about 300 ft. to the left, actually. 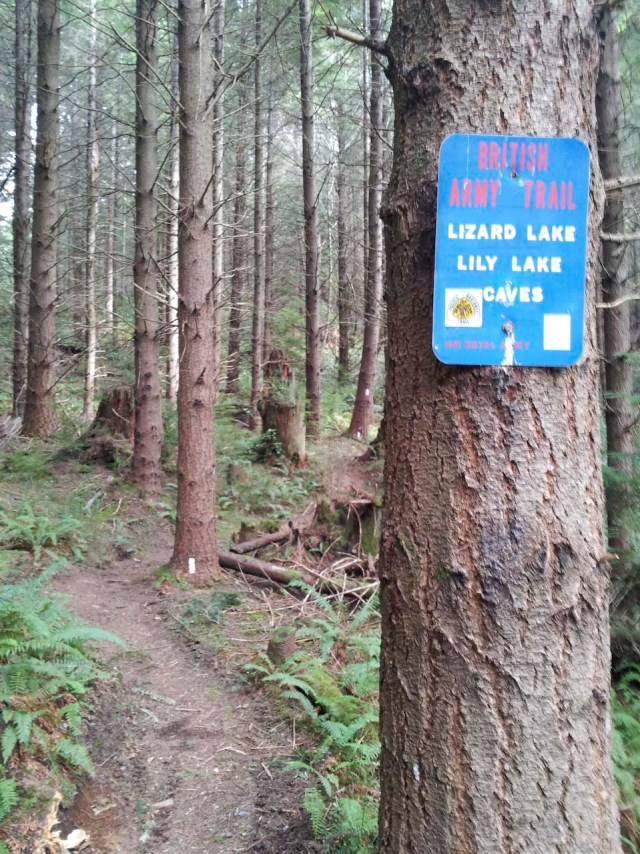 Some beaver was busy at Lizard Lake. 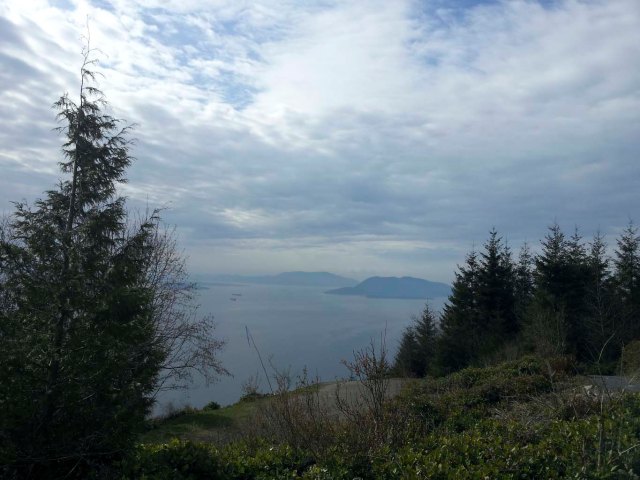 View over the San Juans from the Samish Overlook on Mt. Blanchard.

1 Response to Bellingham section of the Pacific Northwest Trail